No One Wants Their Diamond, A Symbol of Commitment and Eternity, To Have Been the Cause of Misery and Suffering 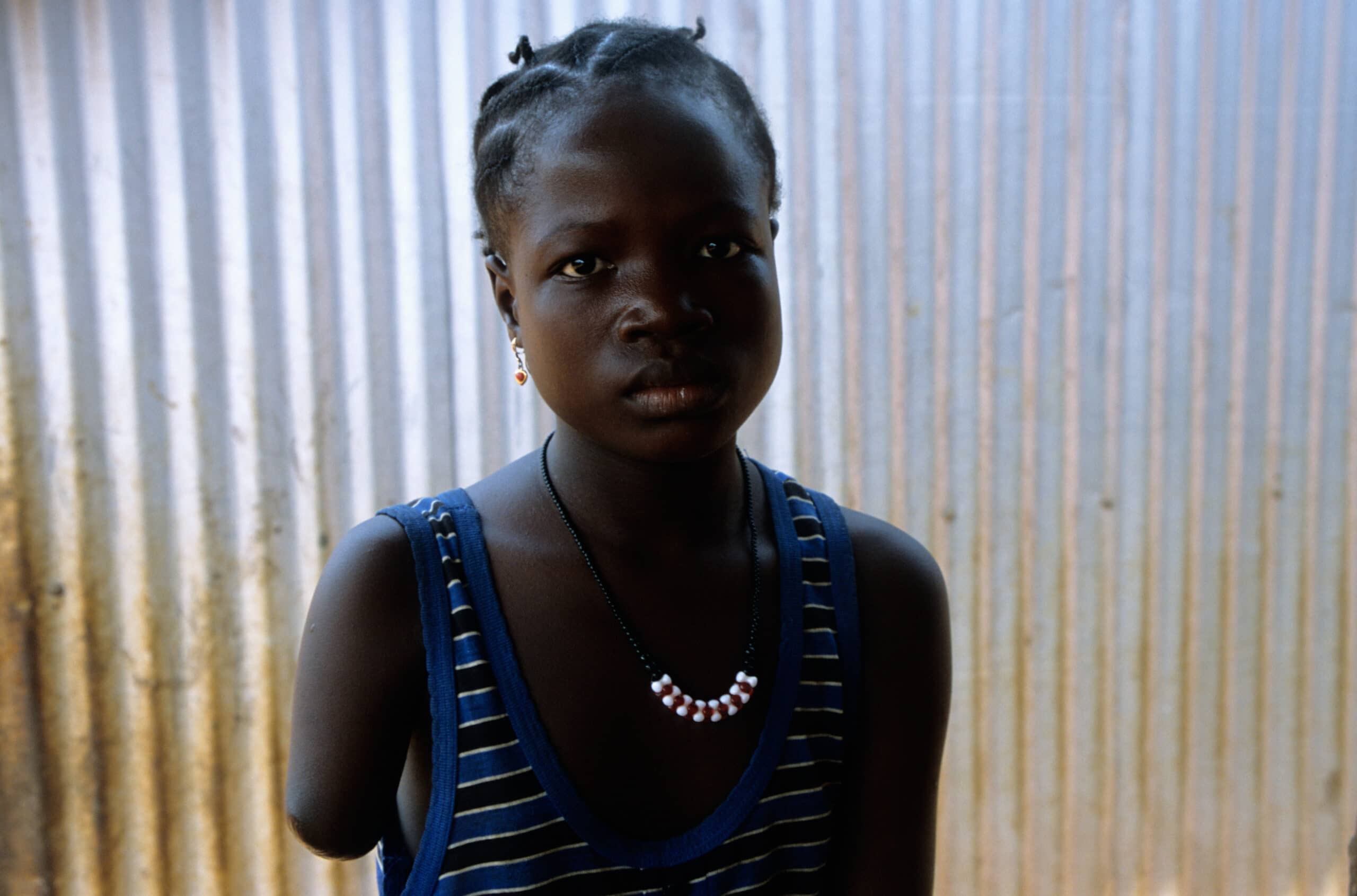 It is no hidden fact that in the past natural Diamonds led to some horrific conflicts, civil wars, and human rights abuses besides funding violence specially in Africa as whoever controlled the mines held power over the people of that region. The illegal diamond trade was used by war lords and rebels to buy weapons to challenge the governments of the region. Already seven African countries, Sierra Leone, Liberia, Angola, the Republic of Congo, Côte d’Ivoire, the Central African Republic, and the Democratic Republic of Congo, have endured brutal civil conflicts fueled by diamonds. Human rights abuses in diamond mines range from child labor, bonded, and forced labor to ill treatment, violence, and sexual assaults. One of the saddest abuses was the use of children below the age of 18 as child soldiers in these African countries to gain control of the Diamond mines.

Although it has been almost 2 decades since the world became aware of the horrors that existed in a diamond mine the trade in natural diamonds these gorgeous symbols of love are still plagued with some of the most violent human rights violations like forced Labor, torture, rape besides others

What is The Kimberley’s Process?

The diamond industry partnered with the United Nations to implement The Kimberley Process Certification Scheme – a process that requires all diamond retailers to buy diamonds from manufacturers who have documentation warranting that the merchandise was obtained through legitimate channels. While the widespread adoption of The Kimberley Process, the number of conflict diamonds and associated crimes have dropped considerably worldwide however The Kimberly Process suffers from some serious flaws as it ignores human rights abuses, worker exploitation, and environmental degradation. It does not require diamonds to be traced to their mine of origin, allowing smuggled rough diamonds to obtain “conflict free” certification and enter world markets.
Jewelers that offer “conflict free” diamonds are limiting themselves to the Kimberley Process’s definition, which narrowly defines conflict diamonds as rough diamonds used to finance wars against governments. What this definition leaves out is large numbers of diamonds that are tainted by violence, human rights abuses, poverty, environmental degradation, and other issues. 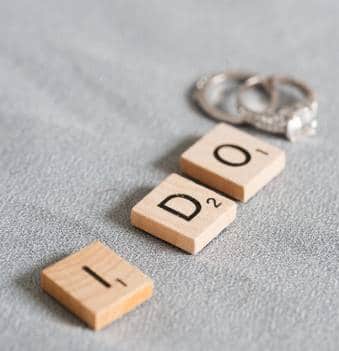 As part of our commitment to make ‘Earth Friendly’ jewelry we work exclusively with Lab Grown Diamonds. In our minds the benefits of Lab Grown Diamond far outweigh any logical argument against their use, and we firmly believe that there is no better way to enjoy the beauty of this gorgeous stone than wearing a lab grown diamond. By reducing the demand for natural diamonds, we in our own small way do our best to alleviate the horrors and atrocities caused by