What are the issues surrounding mining of metal?

One of the gravest concerns associated with mining is the harmful impact mining has on the environment. When it comes to mining for precious metals, the process often requires drilling or digging deep into the ground as well as the use of explosives and harmful chemicals. The terrain affected by mining takes decades to recover and is often left desolate and barren, with no attempts made to remedy the disrupted landscape. Wildlife is often disrupted, and these animals are forced to migrate raising the risk of extinction.

Harmful chemicals such as mercury and sodium cyanide used in mining for gold very often seep deep into the soil reaching underground water tables having catastrophic impact on the surrounding population. This type of contamination leads to severe health issues like cancer and is often fatal.

The exploitation of human labor in many mining regions has been a case of serious concern. In these regions, especially rural areas, children are often put to work in mines. Miners, including these enslaved children, often work unreasonably long hours for years on end for a meagre pay. The horrors of rape in these mines are huge.  These practices involving the exploitation of workers are done on the basis of race and community. These miners work in highly unsafe conditions, often without training, safety equipment, or proper tools. Besides being heavily underpaid, many miners work in extremely hazardous conditions. Small-scale mining is often conducted without training. Miners may lack safety equipment and the proper tools which could cause them to easily die or be injured in landslides, mine collapses, and other harmful accidents. Mining also contributes to other public health problems. The sex trade thrives in many mining towns, leading to the spread of HIV and other sexually transmitted diseases.

Just cause children are considered an easy source of cheap labor, they are regularly employed in the mining industry so that they can be exploited almost free of cost. Not only because of the cheap labor but also because of the strength and immunity they have as young individuals, they are used for work that requires immense power. Whereas compared to adults, they are much more prone to injuries and accidents. Physically challenging tasks like digging with heavy shovels or carrying bags full of gravel can leave them to hurt or in pain. Because of their small size, children also may be asked to perform the most dangerous activities such as entering thin mineshafts or plunging into pits where landsides may be of high risk to their lives. 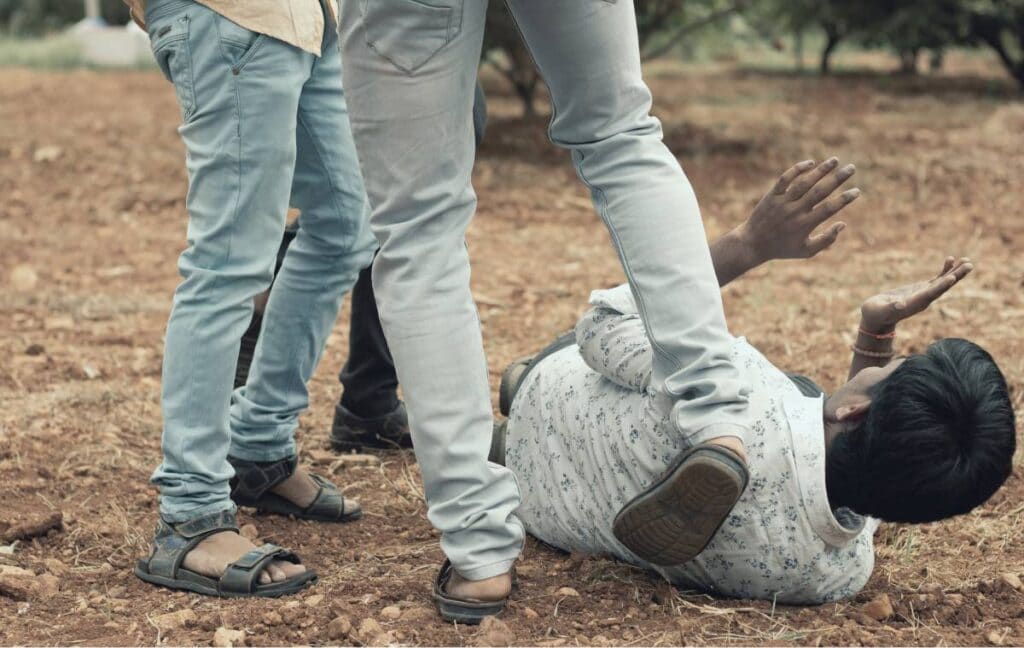 Another concern when it comes to mines is that often they are directly tied to financial crimes. Illegally obtained gold is sometimes mixed in with legally mined gold by melting it together to hide its origin. Criminal networks such as drug cartels, terrorists and armed groups use this method of laundering to fund their illegal operations all over the world.

What is Responsible Gold? 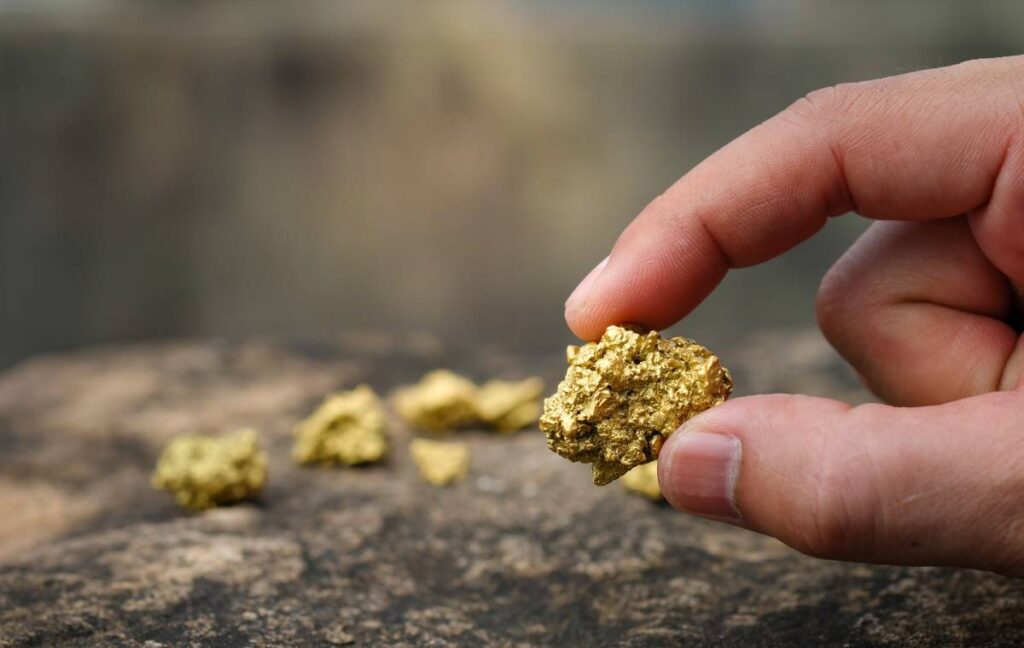 As the name suggests Recycled/ Re-usable metal also known as Responsible Metal, comes from the refined or recycled precious metals which are no longer in use. The “recycling” process means that the metal is melted down and refined until it reaches its purest form so that it can be used for any other purpose from scratch.

Most of the recycled gold and silver, around 90%, comes from pre-owned jewelry and the remaining 10% comes from numerous sources like unused metal and other gold or silver bearing products which people may sell to melting companies when they no longer want them.

As part of our commitment to make ‘Earth Friendly’  jewelry we work closely with our suppliers and encourage them to primarily use recycled gold and silver in our jewelry.  We also insist that they source their metal from refiners who are audited for high mining standards set by organizations such as the Responsible Minerals Initiative and London Bullion Market. By doing so we help to reduce the demand for the newly mined metal and try in our small way to reduce the negative impact of mining. Disruption in the supply of recycled gold does pose a problem from time to time and hampers our ability to use only recycles precious metals but whenever possible we prioritize the use of recycled precious metals over mined metal

Where does recycled gold come from?

Most of the recycled gold – around 90% – comes from pre-owned jewelry and the remaining 10% comes from numerous sources like unused metal and other gold-bearing products which people may sell to gold melting companies when they no longer want them.

Many of our engagement rings are made from recycled gold, bringing the price down and reducing our impact on the environment. If you find gold in any of our rings, there is a strong chance that it is gold which has been recycled from other sources.

A brand could always lie about its gold and claim that it is 100% recycled gold when it is not, but we believe in honesty and transparency here at La Joya Jewelry. We know that our customers want gold jewelry, which is ethically sourced and conflict free. Unlike other brands that have an “inspired by nature” jewelry collection that has been created by destroying nature we prefer to be upfront and prioritize the use of recycled precious metals when possible

order to extract enough gold for a single gold ring, 20 tons of rocks and soil need to be dislocated. This can have devastating effects on the local flora and fauna for those spots.